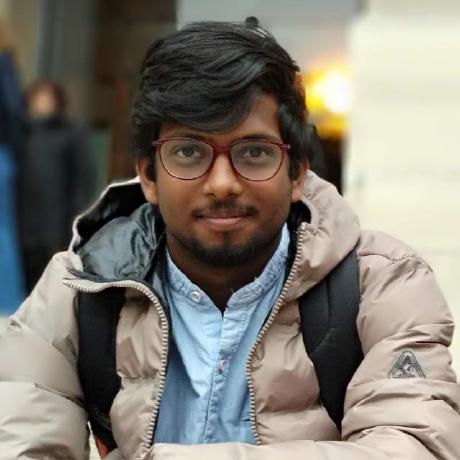 (Skip if in a hurry)

For a while now, I have been interested in Particle Astrophysics. I tried teaching myself with this beautiful book called Particle Astrophysics by Donald Perkins. I have read his standard Particle Physics book earlier and am a fan of his style of incorporating experiments. It has a nice phenomenological aspect to it. On the same lines, I was expecting to be hooked to it for weeks, or better, months. But a chapter later I realized that I do not have sufficient background in Astrophysics and Cosmology. My good friend Sunil Simha, who is now a PhD student, suggested reading Gravity by Hartle to get started.

So, I started reading the book, and it stands up to my expectations. It has a similar phenomenological view. All in all, it is the book I am looking for. I am attempting to take digital notes while reading this, hopefully, will maintain it consistently. You can find the notes here. And on my way, I will definitely have questions. Most of them could be silly, but occasionally something worth pondering upon. I will try my best to write down all my questions here regularly. Feel free to discuss them with me. And when I find a convincing answer, I will write a post about it, no matter how silly it is. In a way, this post is the beginning of this ‘Astro series’.

Though I always had a feeling that I know the difference between Astronomy, Astrophysics and Cosmology to some extent, I couldn’t pin it down. So, here it goes.

Before I describe the classification, I would like to remind what Richard Feynman has to say in chapter 3 of Feynman Lectures on Physics: “there is no strict boundary between different fields of science”; “nature doesn’t concern what we call its parts!”

On the first attempt, Wikipedia’s first paragraphs on each says:

Astronomy is a natural science that deals with the study of celestial objects (such as stars, planets, comets, nebulae, star clusters and galaxies) and phenomena that originate outside the atmosphere of Earth (such as cosmic background radiation). It is concerned with the evolution, physics, chemistry, meteorology, and motion of celestial objects, as well as the formation and development of the universe.

Astrophysics is the branch of astronomy that deals with the physics of the universe, including the physical properties of celestial objects, as well as their interactions and behaviour. Among the objects studied are galaxies, stars, planets, exoplanets, the interstellar medium and the cosmic microwave background.

Cosmology is the discipline that deals with the nature of the Universe as a whole. Cosmologists seek to understand the origin, evolution, structure, and ultimate fate of the Universe at large, as well as the natural laws that keep it in order.

The easiest to decode is that Cosmology studies universe as a whole and its phenomena at largest scales unlike Astronomy/Astrophysics, which study individual objects. And then, Astronomy is primarily concerned with observing and measuring the relative positions and paths than giving explanations. On the other hand, Astrophysics and Cosmology try to explain the phenomenon observed. 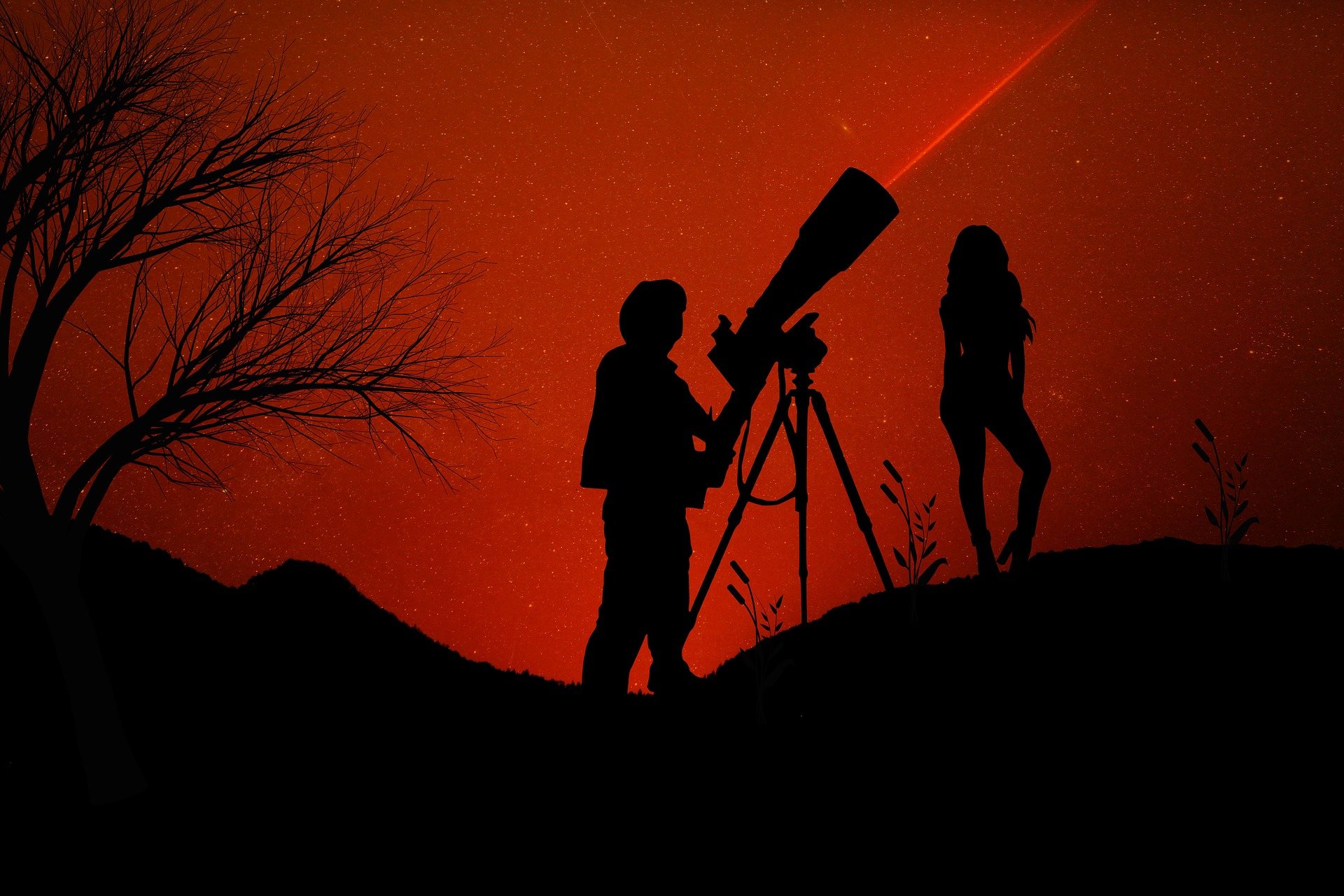 Usually, the students of astronomy focus on classical mechanics and optical methods to be able to observe celestial bodies. Astrophysicists concern general relativity and nuclear physics as two important tools to describe stars or galaxies. But cosmologists are interested in modern theories too, especially string theory. 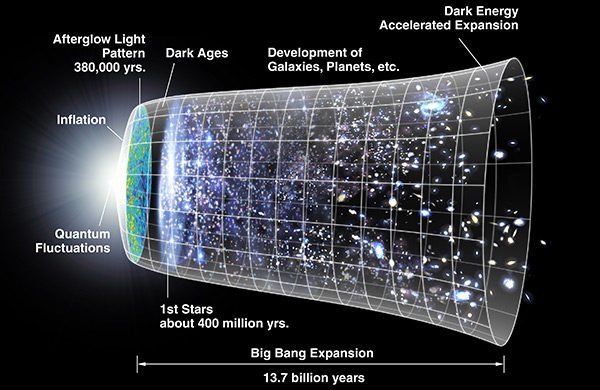 This also explains the name: Particle Astrophysics (and Astro Particlephysics). It is the study of astronomical (celestial) phenomenon as an effect of interactions between fundamental particles. And we are currently looking for better models of Particle Cosmology.

Cosmology: evolution of the universe as a whole